Deploying or Migrating to Windows 8

Home Deploying or Migrating to Windows 8

Deploying or Migrating to Windows 8 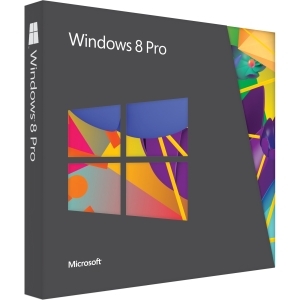 It’s already March 2013 and by this time most of us have deployed Windows 8. Almost all of the Pres-installed Systems now comes with Windows 8. However I would say there are still more than 50% of Office users who haven’t got a new system and are still using windows 7 or don’t want to migrate to Windows 8. Windows 8 is stunningly beautiful and efficient and it would take some time before you can become familiar to Windows 8. To migrate to Windows 8, you need to make sure your system has the minimum requirement as prescribed my Microsoft. Here are the minimum requirements to run Windows 8:

Following are the official minimum requirements in order to run Windows 8:

We would however recommend you having a minimum of 4 Gigs of RAM on a minimum of Dual core processor for smooth and efficient running of windows 8. If you have recently purchased Windows 7 system (by mid 2013), you are eligible for an inexpensive upgrade from Windows 7 to Windows 8. To actually start the installation, you should have either a DVD with Windows 8 or a bootable USB with Windows 8. Run the set up with a valid product key. Running the SET up, would wipe out all your older data, so make sure you have the back up of your data files and also licence keys of your software.

Another way of deploying Windows 8 from Windows 7 is using Windows Easy Transfer wizard to migrate files from your old system to your new computer. Windows Easy Transfer in Windows 7 would pack up all the data files, zip it from old computer and put that on a USB hard drive.  You then plug that USB hard drive into your new Windows 8 computer and run the wizard again to do the restore.

Photoshop moving to cloud based Subscription 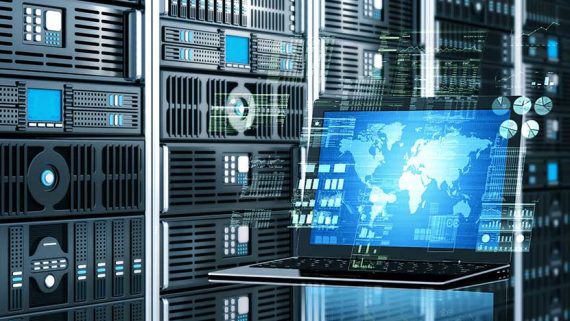 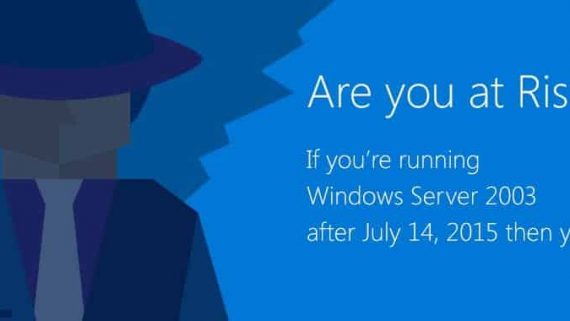