Hewlett-Packard or popularly know as HP continues to remain on top spot for Sever sales across the globe . Although HP saw some growth  in shipments last year but an overall decline in revenues, due in part to the ongoing consolidation of x86 systems in data centers through visualization, according to Gartner analysts.

The vendors reported an improved shipment of 3.2 % from the previous year but the overall revenue fell 6.6 percent impacted by  x86 server consolidation efforts and the growth in hyperscale computing environments, which tend to favor using huge numbers of smaller, less-expensive systems.

HP holds a market share of 28.1 and currently leading the race in the server market follwed by IBM and Dell at 26.5 and 15.2 respectively. Cisco has been a surprise player having the largest jump in server revenues, growing 34.5 percent on the strength of its Unified Computing System integrated solution, while HP’s grew 6 percent. 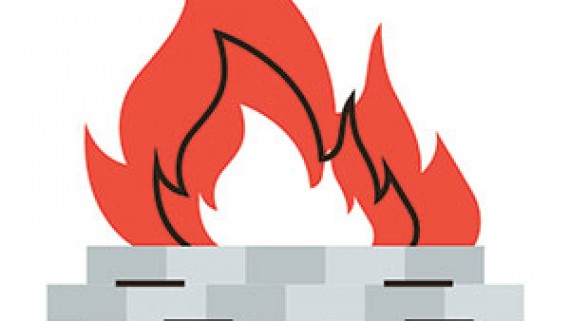 Top PC Threats that could disrupt your business 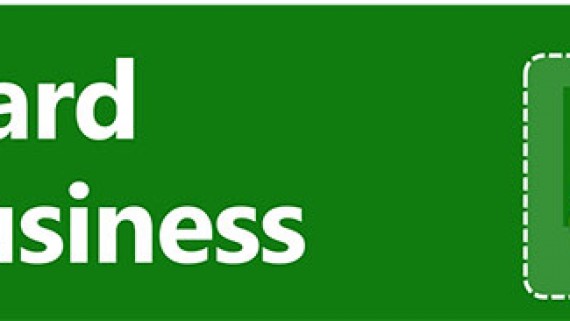 How to Safeguard your Business