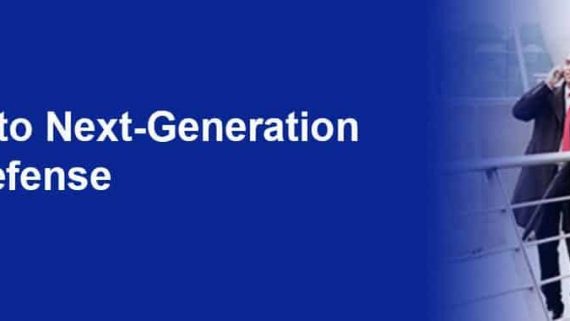 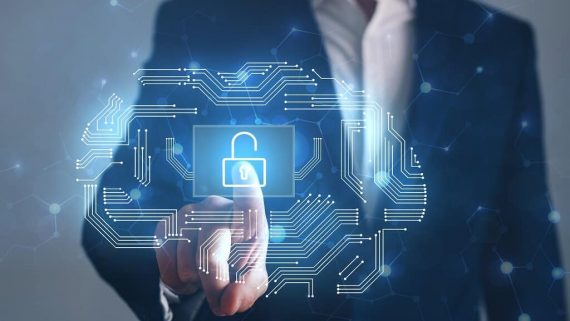 How a Good IT Services Partner bring Success

How to upgrade your old hard drive to SSD