Why Upgrade a Server?

An overwhelming 77% of SMBs run a version of Windows Server today – that’s approximately 22.5 million servers. More than half (57%) of that install base is Windows Server 2003, a ten year old server operating system. Additionally, mid-size businesses are seeking ways to increase their competitiveness.

My current solution works fine. Why should I want to upgrade?

Upgrading your aging servers and operating systems can reduce costs and provide significant benefits that can easily outweigh any cost of upgrading.
Outdated servers can be inefficient to run and more expensive to maintain. Upgrading to Windows Server 2012 allows you to modernize and standardize your IT infrastructure and consolidate servers. Results can include:

Will my apps work on Windows Server 2012?

Windows Server 2012 just launched. Shouldn’t I wait until the product has been out in the market for a while before I buy?

Windows Server 2012 has been tested extensively. In fact there were over 500,000 pre-release downloads and 200 customers participated in Microsoft’s early deployment program. In addition, Microsoft is so confident with Windows Server 2012 that Microsoft itself is running mission critical platforms like Bing on it.

Get Quick Quote on IT Services

or Let’s Confer the Best Solution 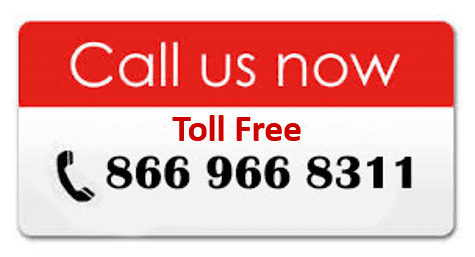 Our Dedicated IT Services

IT Support in Toronto Area

As the uncertainties posed by COVID-19 continue to affect businesses across Canada, Please note that office hours, or Tech Scheduled times, may be subject to change without notice. We appreciate your business and remain committed to supporting your IT needs across Canada and around the globe.

SynergyIT, Toronto promises to get back to you within an hour conducting guaranteed response and 100% customer satisfaction serving a small, medium and large sized Canadian businesses since 1995 to provide dedicated Managed IT Services and Constant IT Support. Synergy IT Solutions Inc. has established ratings: 5.0/5 based on 1512 votes for providing the best Managed IT Services in Toronto, Ontario since 1995.