Home Whats Next for the Cloud?

Everyday we hear about companies coming out with new services and new products. From a new smartphone to a new tablets and desktop computers, all of this innovation has one thing in common, the cloud. Lately tech companies are throwing that word around very often, almost all new products are integrated with the ‘cloud’ in one form or another and it seems the whole cloud-computing concept is being milked.

We have already explained what cloud computing is– Its your data and ylur personal settings stored elsewhere that your devices can pull data from. These services have existed for a while now, and avid tech enthusiasts have been using the cloud before it was ‘cool’.

So wheres the innovation at? whats next for cloud computing and where is the industry taking the concept from here? One of the most ambitious uses for Cloud-computing was tried by Google a couple years back when they came out with their Chrome book concept- A laptop that was alomost completely based in the cloud. From your data to your settings and personal preferences, all this information was pulled from Google’s servers and were accesable to ChromeBooks. Sadly this technology didn’t catch any steam as barley anyone has shown any intrest in the technology.

The cloud is supposed to make everyday computing simpilar and more effecieant by allowing devices to pull data from one central location and remain synced with eachother, but now that everyone is chasing after creating the most successful Cloud ecosystem, there are way too many options available, and in many cases services tend to overlap, and make things more complicated then they should be. Apple’s iCloud service has almost forced its way into homes, upon setting up a new product, but this isn’t neccesarily a bad thing.

iCloud has been relatively successful and the service works the way its intended to. Its particularly more useful for households that are based around apples ecosystem and have a number of iOS devices and Mac’s to make the most out of the services but iClouds windows client isn’t bad at all either. iCloud has been out for over a year now, and Apple is continuing to update the service. Photostream was one of the features that made iCloud stand out (and was different from previous services offered in the cloud) and it was one of the things that made people accept that cloud computing was truly the future. Taking an amazing picture on the iPhone, and seeing it appear on all of your computers and devices, seemed almost magical.

All of the existing services function well, just the way they’re suposed too, but they doo the same thing, just a different ecosystem. DropBox was the favoured cloud storage option before all the new guys showed up, such as Google Drive, but even though newer services are giving you more online storage to stay competitive ( Box gave out 50Gb) no service has introduced anything truly different that is worthy of people switching over. Google’s Drive had Google apps as the biggest advantage going for it, but for the people that have already invested in other services it still isn’t enough to pull them over.

Due to this lack of innovation in ‘the Cloud’ we can expect to see some big things happen in the next short while and really see how companies are going to implement the cloud and try and pull people away from existing services.

Cloud Computing – Are you ready?

Questions to think about prior moving Legacy Systems to the Cloud 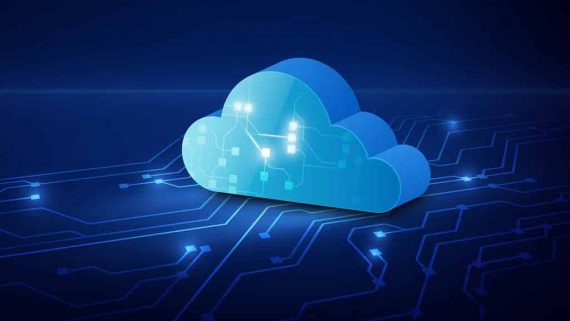 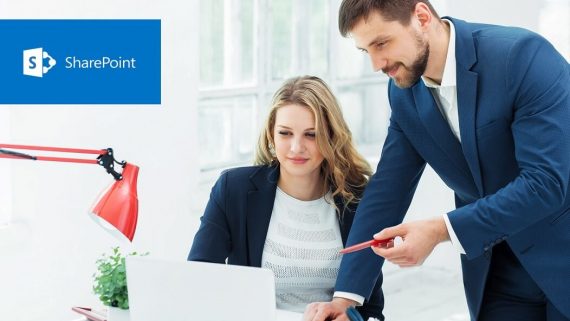 Is it Time for you to Consider SharePoint Consulting?