Friday, October 26 is the day when Microsoft would be launching one of it’s most ambitious Operating System called Windows 8. Windows 8 would be launched in Canada on the same day although Release to Manufacturing (RTM) version of Windows 8 is currently available to developers. Microsoft is offering 3 versions of this most sought after Operating System, two for Intel-based PCs called Windows 8 and Windows 8 Pro and Windows 8 RT for ARM-based tablets like Qualcomm’s Snapdragon S4 and Nvidia’s Tegra 3. The unique feature of Windows 8 is it’s ability for both Metro-style touch-friendly User Interface and normal desktop interface. Windows 8 comes with complete overhaul of it current structure both both Design and Development wise. It’s unique tiles-based interface, or the Metro UI, is considered one of the USP along with Touch Screen UI keeping in mind popular devices such as tablets and smartphones. Along with there are lots of enhancements including a powerful search displaying all the matching apps and files instantaneously. 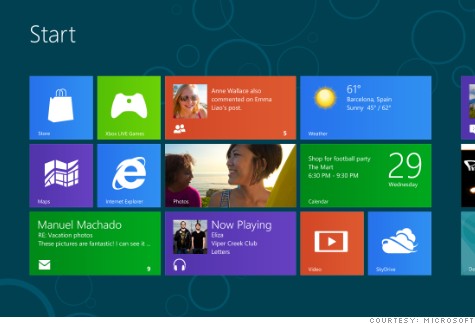 One of another special features of Windows 8 is “Windows to Go.” Windows To Go allows users to make a copy of their OS complete with their settings, wallpapers, files and even apps, into a USB thumb drive. The boot up speed is considerably high, loading apps faster. The Resource Allocation process has been greatly enhanced in Windows 8 partly due to the better resource allocations feature. Not only Microsoft has revamped the User Interface look and feel but it has also redesigned the control panel for Windows 8.  New options include Personalize, Users, Wireless, Notifications, General, Privacy, Search, and Share. Windows 8 comes with Internet Explorer 10 or IE 10. Microsoft has also announced that IE 10 would also be available for Windows 7 in coming November 2012. IE built into Windows 8 is designed to offer faster browsing speed achieved through greater hardware acceleration, along with rapid gesture-based zoom, pan, and Web site navigation. Overall Windows 8 looks very promising and is expected to shatter sales records pretty soon.

If you are looking to Buy Microsoft Windows 8, please contact our Sales team and we would be happy to assist you to get the best pricing for Windows 8.

Amazon’s first – A drone to deliver your package 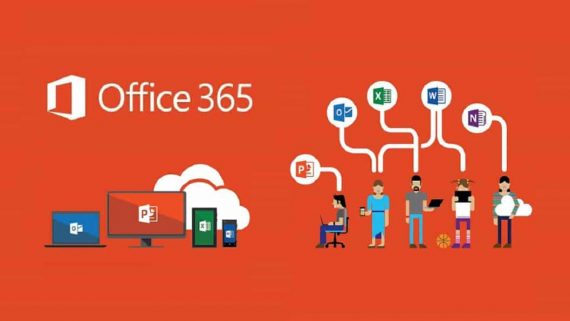 Are you still thinking to migrate to MS Office 365? Here’s why you should act on it NOW!