For SMB (Small to medium size businesses), upgrading your Server to 2012 makes sense especially with Windows Server 2003 support ending last year in July 14, 2015. This means if you are on Server 2003, your support for the server including security updates, hot-fixes and upgrades have come to an end and you are at mercy of hackers and malware to spoil your party. We still see a lot of our customer still sitting on Server 2003 and thinking to extend the rope as long as possible but you are waiting for a disaster to happen.

We’re talking to a lot of customers because now is a great time to update your IT and avoid the risk of running unsupported software. To put this into perspective, there were 37 critical updates for Windows Server 2003 in 2013. Running Windows Server 2003 may also create compliance risks for your business. For example, if you deal with the Payment Card Industry, you may no longer be able to work with various lenders due to the security risks and vulnerabilities posed with unsupported software. Other applications you run in your organization may also no longer have support.”

Modernizing your Server and network infrastructure also means you can take advantage of major business benefits enabled by technologies like virtualization and the cloud.

Microsoft Azure and Server 2012 compliment each other when it comes to 3 vital components:

Server Virtualization & Cloud Services: Windows Server 2012 R2 comes with built-in virtualization capability as it includes a complete virtualization platform built-in saving you additional cost for virtualization. It also offer extensive scalability as it offers room to grow to support more users and data—with up to 64 virtual processors per virtual machine. Microsoft Azure lets
you choose the best path to the cloud for your business, whether through simple cloud-based server backup, or by hosting applications on a scalable cloud infrastructure—paying only for what you use.

With Windows Server 2012 R2 and Azure Site Recovery, disaster recovery is now affordable to small and midsize businesses. Whether hit by flood, fire, or break-in, customers can get the peace of mind that they will be back up and running in minutes. Technology built-in to Windows Server 2012 R2 replicates their server to Azure and updates it as often as every 30 seconds. With Azure Site Recovery, you can avoid the high capital and operational costs of building and running a DR infrastructure and earn recurring revenues offering DR as a cloud-based service. 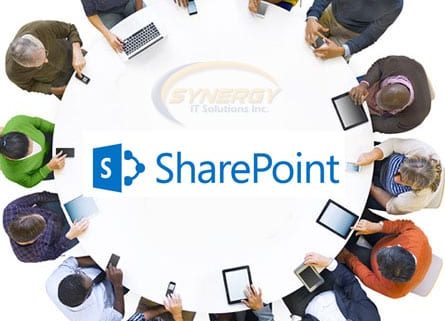 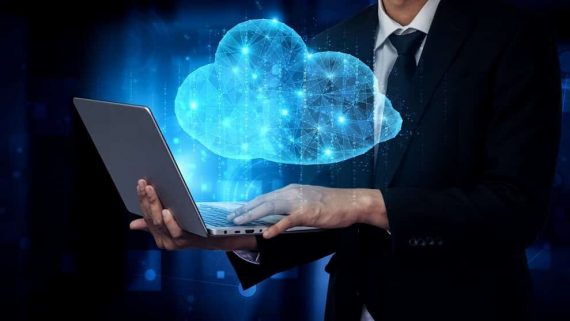 The Growing Security Priority for DevOps and Cloud Migration 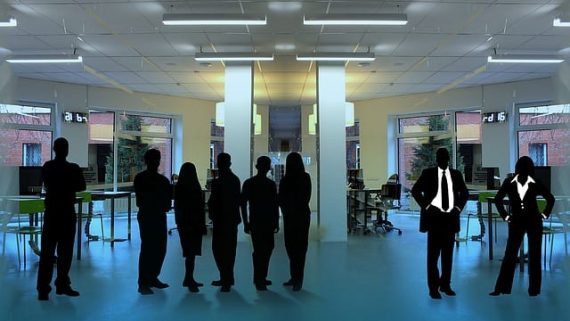